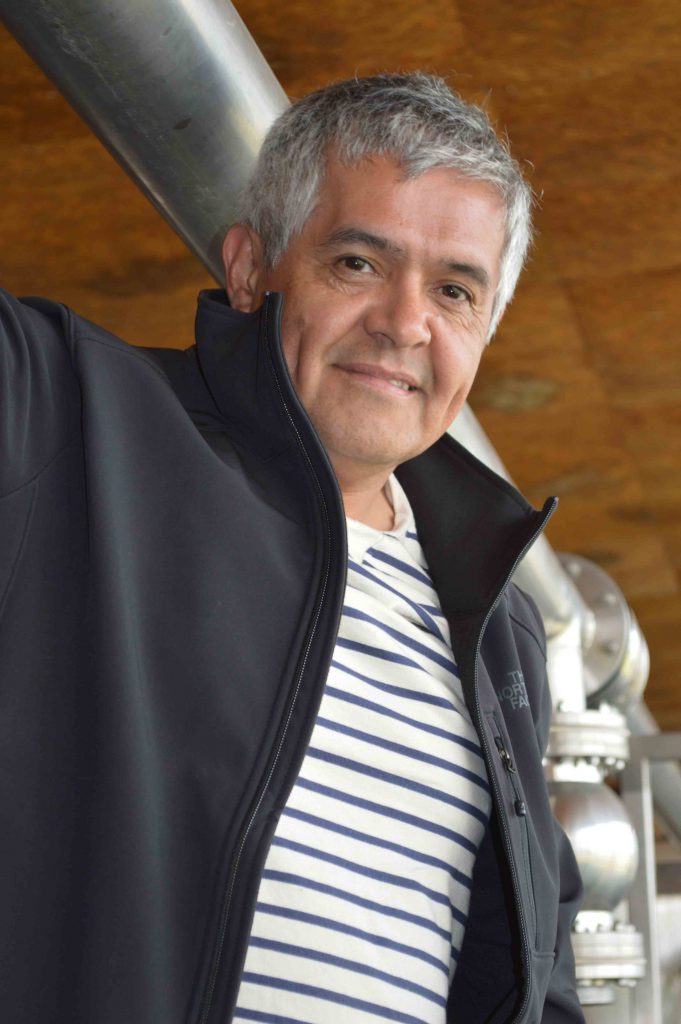 The route of independence

Roberto is an Agricultural Engineer – Oenologist from the University of Concepción, 1987 generation, with studies in Civil Engineering at the Catholic University of Valparaíso, before Agronomy.

He showed interest in the food industry and especially the wine industry, led him to study agronomy.

Roberto’s career has passed through very renowned vineyards, starting with Viña de Martino, where he made his first approach to the wine industry. Faithful to his style, his idea was to start working in the winery, like any worker.

Steps through Stonestreet Winery in Sonoma, California, Viñedos Errazuriz Ovalle, in Marichigue, Viña Concha y Toro, in Puente Alto allowed him to acquire the necessary experience to take a leap to greater challenges.

This challenge arises when he assumes the technical direction of Viña William Cole in Casablanca, which served as a window to show his true capabilities in the demanding Chilean wine industry.

After a stint in the bulk wine industry, working for Empresas Lourdes, he created Curauma Wines in 2013… his home and fulfilling the dream of independence, widely desired since his first approach to the industry.

Her excellent relationships and ability to form teams have allowed her to take advantage of his experience and produce wines that have been exported to various markets such as Argentina, Brazil, the United Kingdom, Australia, China and the United States.

Carrito de compra
There are no products in the cart!
Continue shopping
0